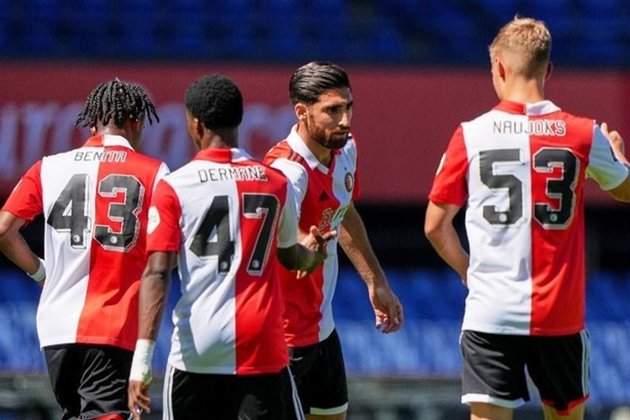 According to 1908.nl, Utrecht coach Henk Fraser is eager to sign the Iranian winger, who currently plays for Feyenoord.

The 29-year-old player acted as a substitute for most of last season and has to compete with Javairo Dilrosun, Oussama Idrissi, Igor Paixao and Mohamed Taabouni.

Jahanbakhsh joined Feyenoord from England's Brighton for about one million euros last summer, but was never able to fully live up to the high expectations in De Kuip.

He has so far made 43 appearances for the team and scored eight times and provided four assists.