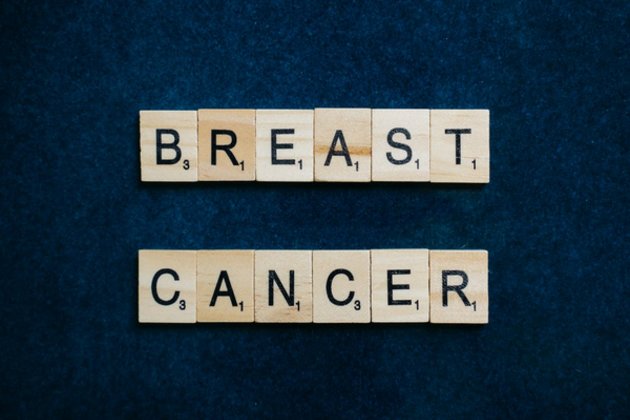 Pennsylvania [United States], August 15 (ANI): Cancer-related fatigue (CRF) is a lasting side effect for many women who have had chemotherapy for breast cancer, and it contributes to ongoing balance issues.

The findings of the study were published in Rehabilitation Oncology, the official journal of APTA Oncology, an academy of the American Physical Therapy Association (APTA). The journal is also published in the Lippincott portfolio by Wolters Kluwer.

The new research by Stephen Wechsler, PT, DPT, PhD, of MGH Institute of Health Professions, Boston, and colleagues is the first to quantify and compare the relative contribution of CRF to postural instability to that of chemotherapy-induced peripheral neuropathy (CIPN). "Our results...indicate that CRF, even several years following exposure to chemotherapy, may distinctly influence balance independent of a patient's CIPN status," the researchers write.

CRF predicts greater postural sway and changes in 'sit-to-stand' functionFollowing breast cancer treatment, many patients experience physical or functional limitations, including balance problems and an increased risk of falls. These balance problems are often attributed to CIPN: nerve damage that frequently occurs as an adverse effect of cancer chemotherapy. However, recent studies have suggested that CRF - another common side effect of cancer and its treatment - may also contribute to balance problems.

To examine the relationship between CRF and postural instability, Dr. Wechsler and colleagues analyzed data on 43 women who had undergone chemotherapy for breast cancer. Patients were studied an average of 3.5 years after cancer treatment. Consistent with the high reported frequency of CRF, average score for fatigue was 43 on a 0-to-100 scale, with higher scores indicating greater fatigue. More than half of the women (53.5%) had at least mild CIPN symptoms.

Participants underwent a series of standardized assessments of balance function. In a static (standing still) balance test, women with higher CRF scores had increased anteroposterior (front to back) postural sway. After adjustment for other factors, CRF score accounted for about 10% of the variation in postural sway compared to the 1% accounted for by CIPN.

Women with more severe CRF also had increased postural sway after a brief exercise task. In both tests, postural sway was not significantly related to the severity of CIPN.

Further tests evaluated the effects of CRF on dynamic balance during a standard sit-to-stand test - a key measure of physical functioning and a predictor of the risk of falling. In this test, after a fatiguing exercise targeting the muscles of the lower extremities, CRF accounted for nearly 7% of the variance in postural sway compared to the 3% accounted for by CIPN.

After exercise, participants with greater CRF showed "smaller, more conservative" forward shifts in body weight during the sit-to-stand test. That pattern is consistent with a "stabilization strategy" commonly seen in individuals with balance problems. Dr. Wechsler and colleagues note that the stabilization strategy is suggestive of impaired postural control as it relies more on lower leg strength, compared to the "momentum transfer" strategy observed in people with better balance function.

Impacts of cancer-related fatigueThe researchers discuss several clinical implications of their findings - most notably, that a lower-extremity-fatiguing task may cause or exacerbate impairments in dynamic balance among survivors with CRF. Survivors may encounter such fatiguing tasks in everyday life through performing activities of daily living, negotiating stairs or the community, or participating in a recommended exercise program.

The report adds to recent studies suggesting that CRF after chemotherapy and other treatments may contribute to balance problems and risk of falls in breast cancer survivors. "While CIPN remains a risk factor for imbalance in this population, CRF warrants consideration in clinical practice and research as a mechanism of postural instability," Dr. Wechsler and coauthors conclude.

The findings may have implications for rehabilitation professionals making exercise prescriptions for cancer survivors - particularly in terms of improving dynamic balance to reduce the risk of falls. In particular, patients with CRF after cancer treatment "may benefit from balance-related education regarding safety and coping or compensatory strategies," the researchers add. (ANI)