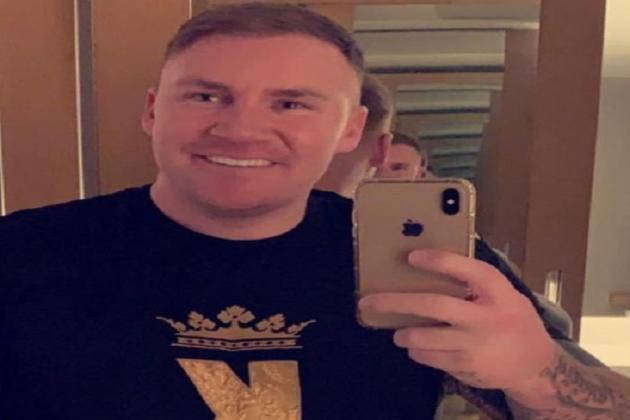 DUBLIN, Ireland - A dangerous thug who dismembered and dumped a man's body in a canal has been released from jail.

He had served two years in prison for cocaine and MDMA possession.

County is still wanted in the Netherlands to serve the remainder of a 21-month sentence for concealing, removing, and disposing of Dubliner Keith Ennis's corpse with a chainsaw in Amsterdam in 2009.

According to sources, Dutch authorities may now seek his extradition to serve the remaining eight months of his sentence.

County, 35, originally from Lucan in South Dublin, has previously been linked to the Kinahan cartel and has over 50 previous criminal convictions in Ireland.

In 2017, he was sentenced to two years for concealing Mr. Ennis' body, but he had already served that time while on remand.

Mr. Ennis, 29, was brutally stabbed to death before his body was dismembered and dumped in an Amsterdam canal.